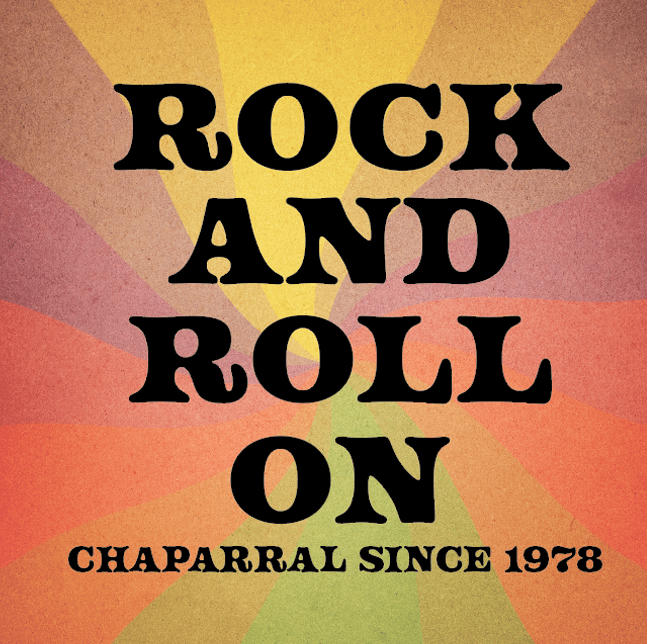 The year was 1978 and Chaparral Community Management of Houston partnered with the first partner-community of many to come. That was over 40 years ago and although the world has changed A LOT, the Chaparral way of doing business has always stayed the same. Since day one, Chaparral has always believed in creating one-of-a-kind community management experiences with each community.

So, what has changed? LOL.

The average income was $17,000. The Susan B. Anthony Dollar coin is in wide circulation. And life looks great in Houston and the rest of the country. Now take a look at what people spent their paychecks on:
Average cost of a new house: $54,800
Monthly rent: $260
Gallon of gas: 63 cents.
Dozen eggs: 48 cents.
Radio Shack Tandy TRS80 computer: $399
Ladies Levi’s corduroy overalls: $22
Imagine going to the Piggly Wiggly for a week’s worth of groceries or filling up the gas tank for less than $20.

While Queen and the BeeGees ruled the airwaves, 1978 proved to be a great year for breakthrough thinking as well. The Illinois Bell Company introduced the first ever cellular mobile phone system to less than stellar reviews. Space Invaders knocked Pac Man out of the top spot in video arcades. And the very first in vitro fertilization baby was born in England and little Louise Brown became instantly famous, opening the doors for couples with fertility issues to become parents. We can credit 1978 for cell phones, test-tube babies and video games.

Chaparral Community Management gets it right in 1978.

Chaparral has always seen the world a little differently – and maybe that’s because Chaparral was founded in that amazing year of 1978 by two business women.
In 1978, the Chaparral founders began with nothing more than an eight-track boom box loaded with ABBA, a vision for a company and a passion for partnership and innovation. Chaparral has always seen their community partners as true partners and not just clients. They see each HOA as a unique opportunity to create a better way of doing business. Now that’s something that will rock you.